Our Team
Schedule a Non-Sales Call

Playing the Game That Never Ends 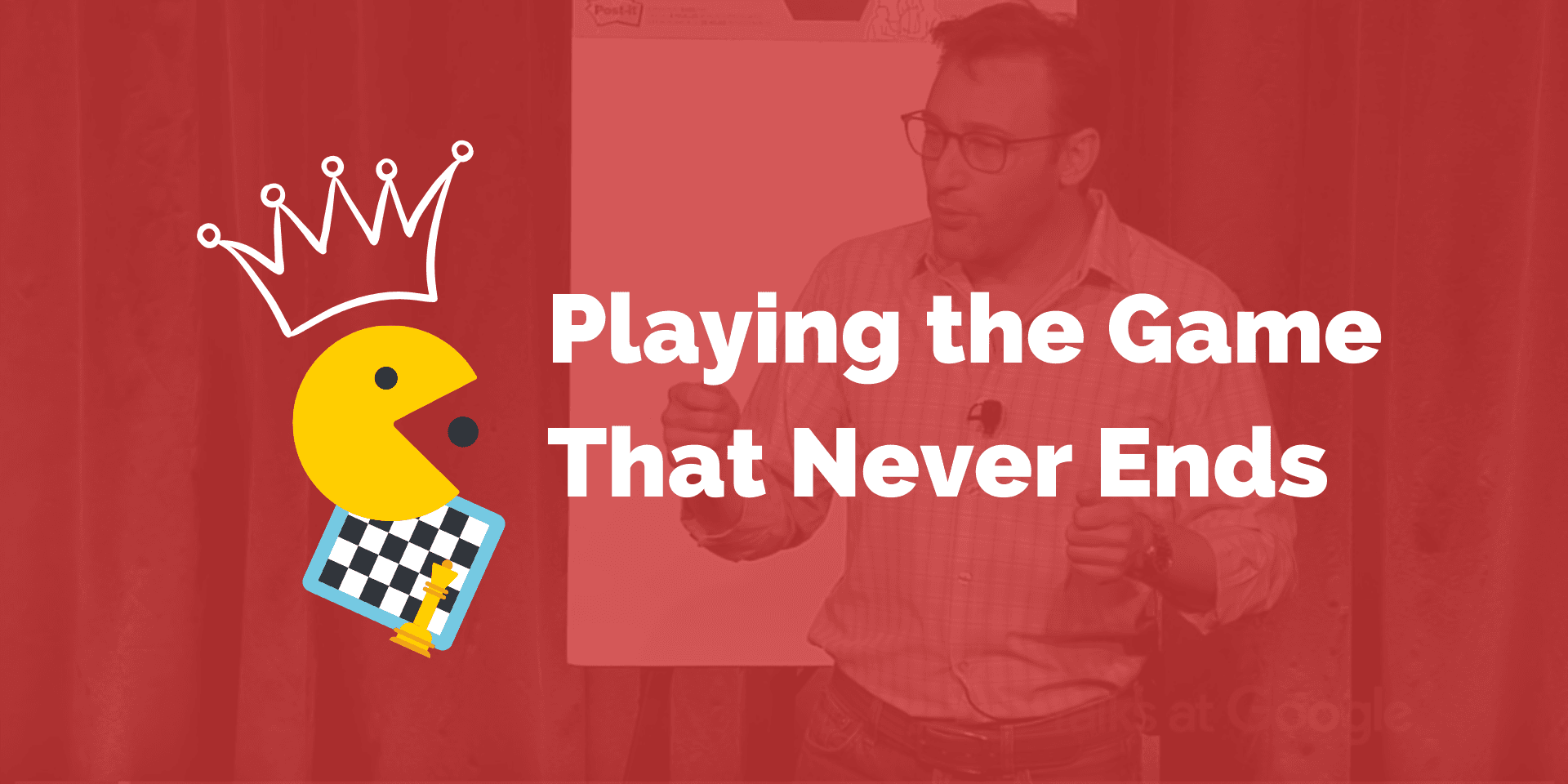 Listening to Simon Sinek’s presentation on the idea of finite and infinite games has me considering this idea. I think deep down, we all compare ourselves to others as if there was a score to keep. So what would determine that score? In business and in life, what are our measures of success? Is it the amount of money in your bank account? The car you drive or the neighborhood you live in? The school your children attend? When it comes to business, is it the number of employees you have? The value of your bottom line? How much vacation time you can take or how many hours you work a day? Is the game over after you sell your business, is that your ultimate success?

Is it a finite game or an infinite one?

Let’s start by reviewing finite and infinite games. Whether you’ve heard these terms or not, you know what a finite game is, baseball is a great example. You have assigned personnel (resources), who either score runs or prevent runs from scoring (goal), and it takes 9 innings (a set timeframe). The winner is easily determined by looking at the score sheet and seeing who has more runs.

The infinite game is a bit more complex. There is no set timeframe, no set goal, your resources are likely to change along the way and there is no clear winner. The best example I’ve heard was the Cold War. It was a long game, to say the least. There was no set timeframe, no deadline when things would be called off and a winner crowned. In fact, the US didn’t really win, so much as the USSR dropped out of the race. The game being played was all about spending money and resources and the USSR ran out first. See, wars aren’t fought as they used to be, there is no conquering a kingdom and absorbing lands and subjects. I think infinite games are about stamina, resources, and vision. What is Russia’s infinite game? American’s infinite game is about freedom. The game of freedom almost enables infinite stamina and resources to keep playing the game indefinitely. In my opinion, it cannot be beaten.

Seeing this in business: Apple

Steve Jobs was notorious for playing the long game. See the thought process at Apple is about the product, It’s not about desktops or laptops or iPhones or iPods, it’s about great design functionality and making things simple. By focusing on these large scale ideas, instead of becoming mired in individual products, Apple is able to innovate at a scale rarely seen in business. They are playing the long game, focusing on values instead of timeframes and resources. Seriously, does anyone even own an iPod anymore and do you think Apple is losing sleep over that?

Are You Playing a Finite or an Infinite Game?

Reflecting on this presentation also made me wonder, has everyone else figured out whether they are playing a finite or an infinite game? Personally? Professionally?

Looking back, I can see how much I loved building with Legos, as a kid myself and then with my kids as they grew old enough. I was always focused on following the instructions, building what they were intended to create, but my son, he was far more interested in the figurines and creating elaborate stories and play-acting with them, using the lego creations as merely a backdrop to his storyline. From this, I can now see that my infinite game is more about my passion to build things, while my son’s maybe about something more interpersonal, but that’s his path to discover. My guess is he’ll become a writer, director or producer of stories.

Moving Towards Playing the Infinite Game

So where does this realization lead me in terms of my business? Well, just like I enjoyed building those legos as efficiently as possible, I’ve found that I truly enjoy the process of building things and discovering new technologies. Pairing these with new ideas and implementing them leads to the real enjoyment of exposing others to that idea and helping them move forward. To put it succinctly: I like new adventures to conquer and then to showcase what I’ve learned. Where I seem to find the most success is in coaching clients. See the blog writing, social media promotions, and general marketing operations, are great, they fulfill my finite game, but that infinite game is all about me finding the opportunity conquer and showcase, just like I did with legos. I need to keep building, instead of things, helping people become successful.

When it comes to your business, find your passion and turn that into your infinite game. Develop and then focus on the values of your company and let those values encompass as many decisions as possible.

Check out at least the first 25 minutes of Simon Sinek’s presentation, it’s worth your time, then think about the things you’ve always enjoyed. See your infinite game has been there all along, you just have to find it and monetize, because paying bills is still important.

P.S. So, what did you find? What do you think your infinite game is? Share it with me.

Be the first to hear about our latest features, articles, interviews and studies. 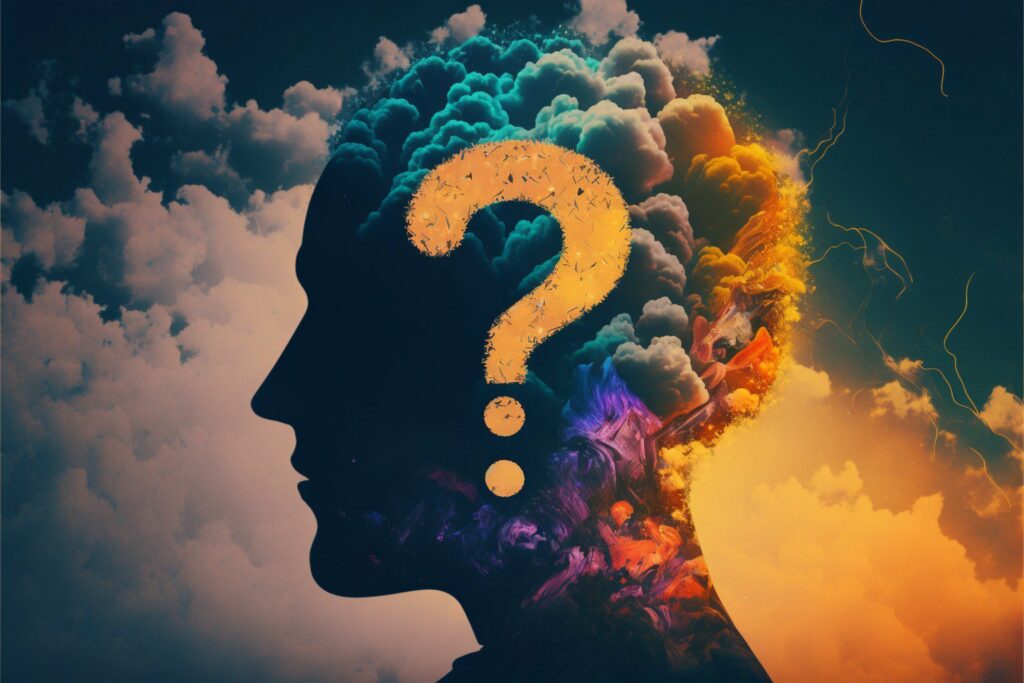 Harnessing the Power of ChatGPT: Asking the Right Questions

ChatGPT is powerful tool to assist with many tasks. However, to truly harness its abilities for your business, you’ll need a bit of expertise in it. 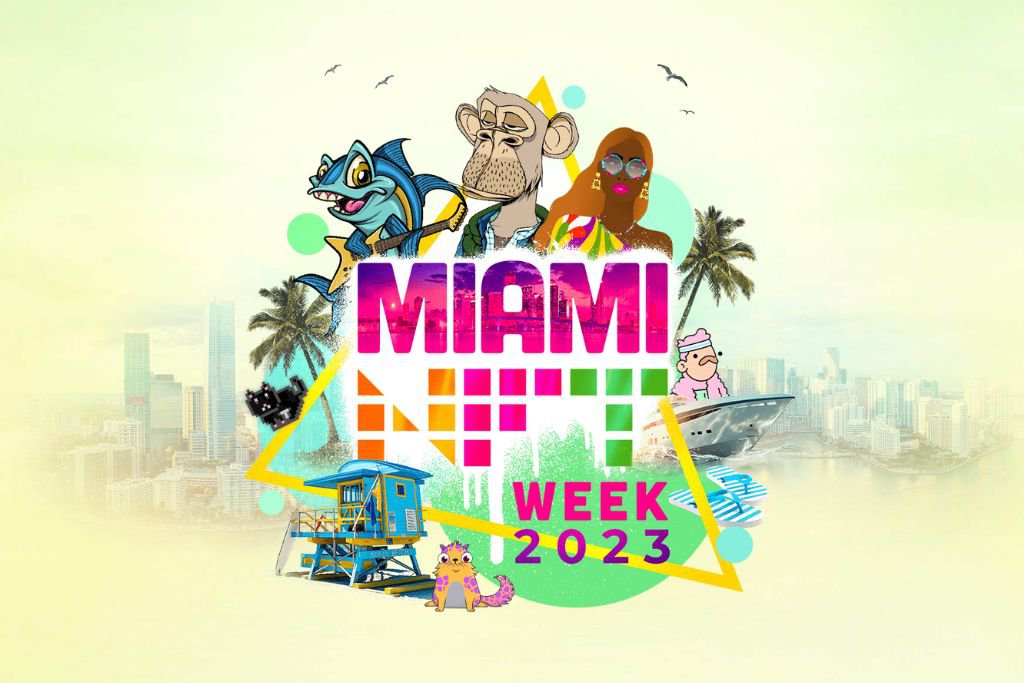 Don't Miss Your Spot In History

We can help your team launch into the future.